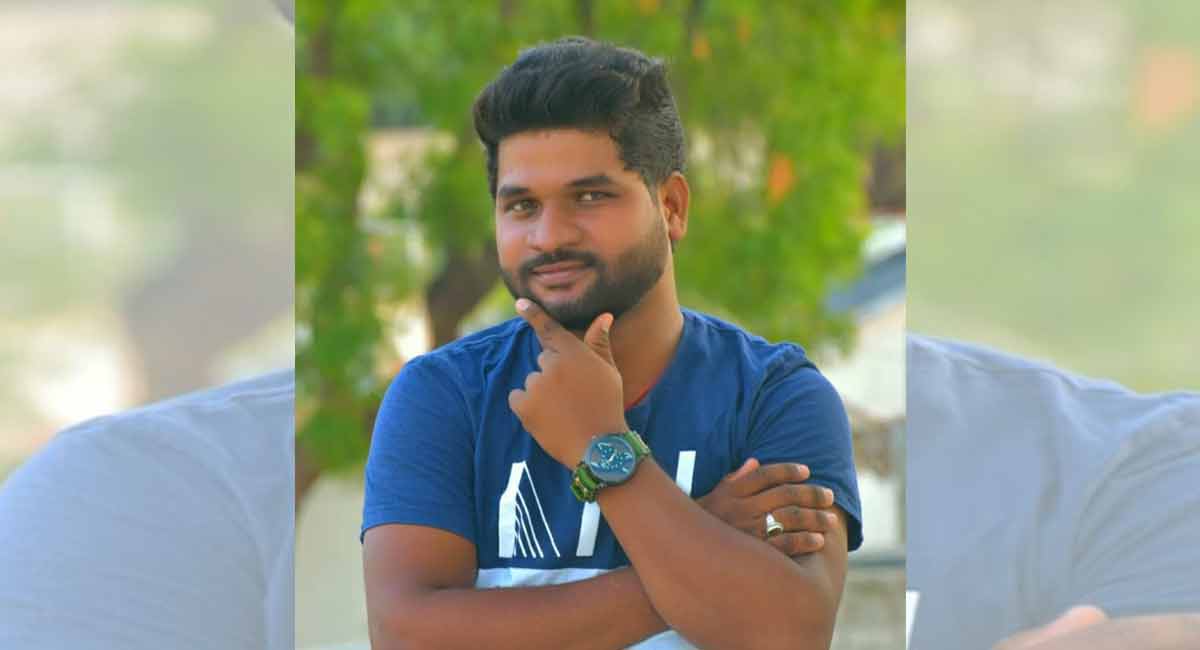 Karimnagar: Unable to tolerate the harassment of a loan shark, a 26-year-old Marka Prasanth committed suicide by consuming pesticides in Annaram of the manal of Manakondur on Friday morning.

Prasanth attempted suicide by consuming pesticides at his home at 10:30 p.m. Thursday. Family members took him to hospital where he breathed his last while undergoing treatment at 4.40am on Friday. The victim also left a suicide note.

According to Srinivas, brother of the deceased, Prasanth had borrowed Rs 2 lakh from fellow villager Mudrakola Ramanjaneyulu who was charging 10-15% interest.

Although the victim had already paid Rs 10 lakh, Ramanjaneyulu was increasing the pressure for another Rs 20 lakh. On Thursday evening, Prasanth had also handed over some sum to the pawnbroker, who was harassing the local people by lending money at a huge interest rate.

In the suicide note, Prasanth demanded an apology from his pregnant wife Ananaya, for leaving her in the middle. He asked his younger brother to take care of the parents as well as the grandmother.

Advising not to pay a single rupee to Ramanjaneyulu, the deceased asked his brother to pay Rs 3 lakh each to his brother-in-law Vikram and his nephew Srikanth, Rs 1.50 lakh each to Devanna and Chintu and Rs 1 lakh to Mudrakola Madhu.

Based on the complaint of Anjaneyulu, father of the deceased, the police registered the case and started an investigation by registering the case.