Bihar moneylender kidnaps son of trader who could not repay loan; stopped 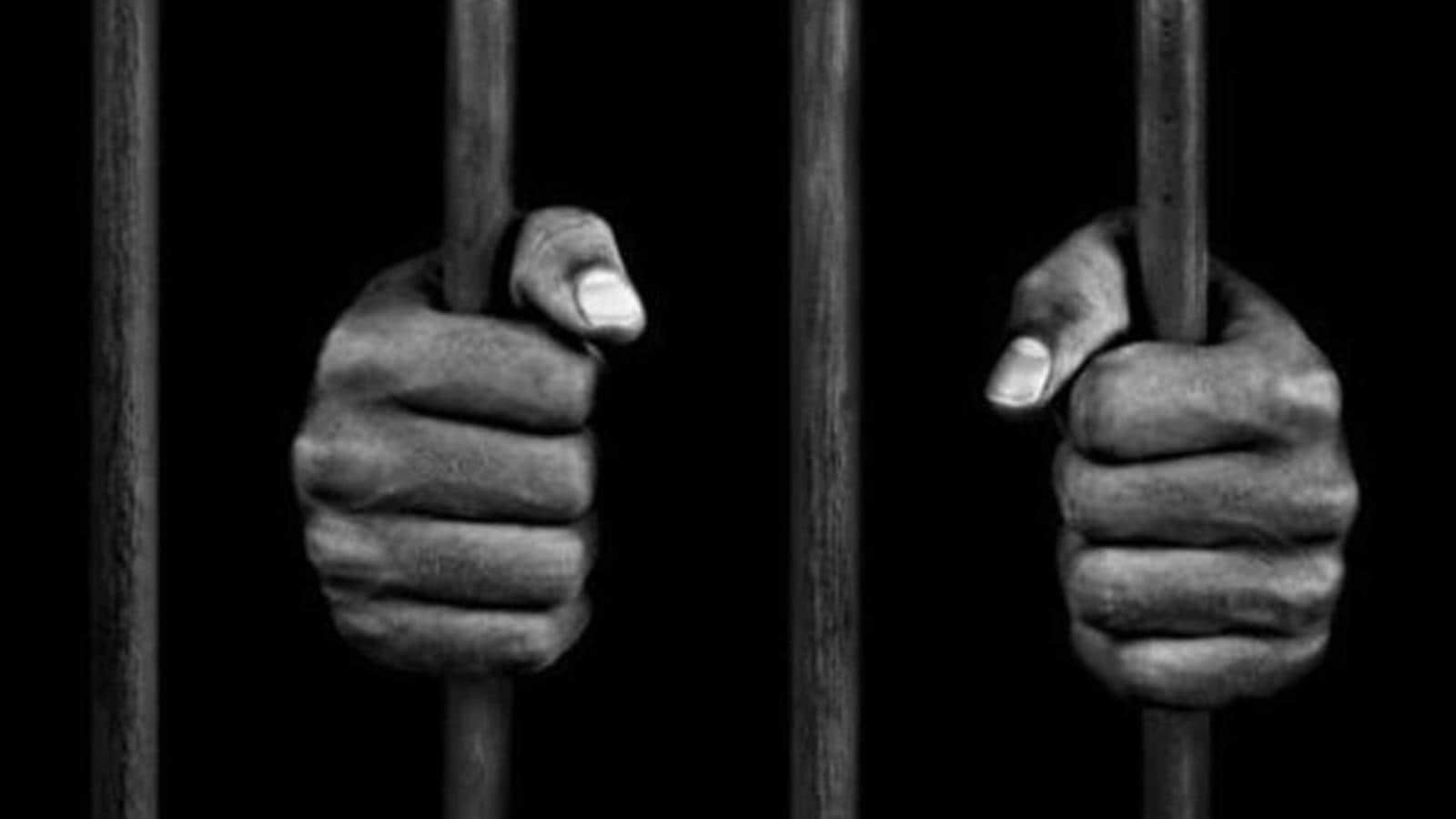 Singh released the shopkeeper but took his son with him, threatening to kill the boy if he was not paid three lakh rupees for his release.

Bihar police on Sunday arrested a money lender and rescued a 16-year-old boy he kidnapped in an attempt to extort three lakh rupees in ransom from his father, a small trader in Rohtas, who had not repaid a loan of ??60,000 taken from the accused on time.

The boy, kidnapped from Tenduni Chowk on the outskirts of Bikramganj town on August 25, was rescued from a building under construction in adjacent Buxar district, while his captor awaited ransom payment, the superintendent said. Police Officer (SP) Ashish Bharti.

According to the complaint filed by the boy’s father, he had taken out a loan of ??60,000 from Raghvendra Pratap Singh aka Bambam Singh, a money lender, at 10% monthly interest, but was unable to repay the amount, which had swelled to ??80,000 over time.

In retaliation, on August 21, Singh held him captive at his home and demanded that the trader’s wife and son pay dues to secure his release. The trader’s wife arranged for ??60,000 and sent his son with the money to Bikramganj, where Singh was waiting in an SUV.

Singh released the businessman but took his son with him, threatening to kill the boy if he was not paid three lakh rupees for his release.

The father failed to settle the amount and registered a kidnapping case with the local police station on August 28, as a result of which a police team led by Deputy Police Superintendent Khurshid Alam ( DSP) and police officer (SHO) from Bikramganj, rushed to Buxar district and arrested Singh from his residence and the boy was rescued from a building under construction on the outskirts of Nawanagar market.

Thank you for subscribing to our Daily News Capsule newsletter.